On Kordia's request, Infratel also provided two teams in NSW in early February 2008 which Infratel deployed until the project completion date at the end of March 2008, (while continuing to support two existing states). All milestones were met within all states by Infratel.

Setting the Scene
In 2007 Vodafone announced that it was accelerating the planned upgrade to its network, deploying the latest in HSDPA technology to many areas. Two areas for particular attention were Western Australia and Victoria. The project was outsourced to Kordia to implement the network and as the project timetable was reduced due to Vodafone's requirements, more resources were needed to ensure a successful outcome. Kordia turned to Infratel.

The Challenge
Not only were resources required at short notice, there was also a range of skills required for the deployment. This included the base station, transmission infrastructure as well as upgrading both the MUX's and SDH uplinks. Special teams were deployed to a large number of sites over a short period of time.

Infratel's Role
Infratel supplied teams offering very specific yet complex network skills to work alongside Kordia staff. These staff also developed a project rollout plan and methodology which could be used by other teams for future deployments.

Benefits for Vodafone/Kordia
Thanks to Infratels' vast global experience and the collective skill and expertise of the technical staff not to mention the nimble manner by which the company can bring together teams it was able to provide Kordia with the mix of skills and expertise it required to ensure it met Vodafone's tight timeline and fell well within budget. Once again all parties were happy with the outcome.

< Back to
Insert Image: 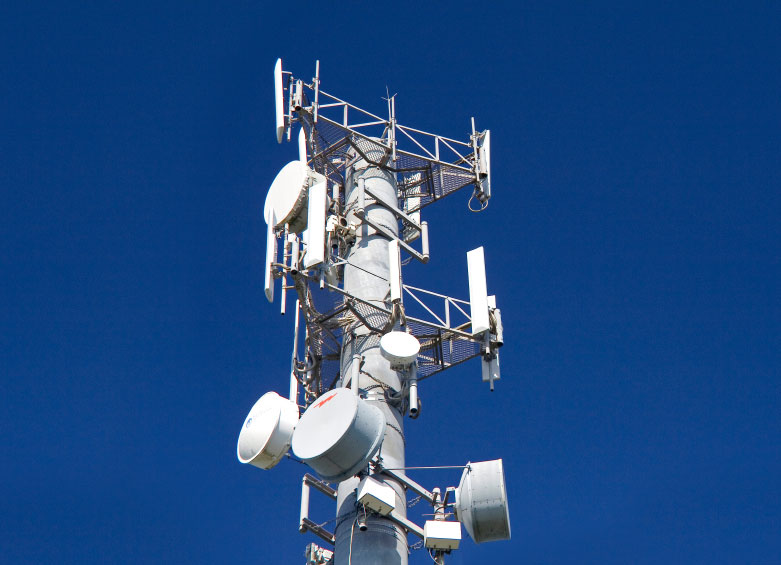